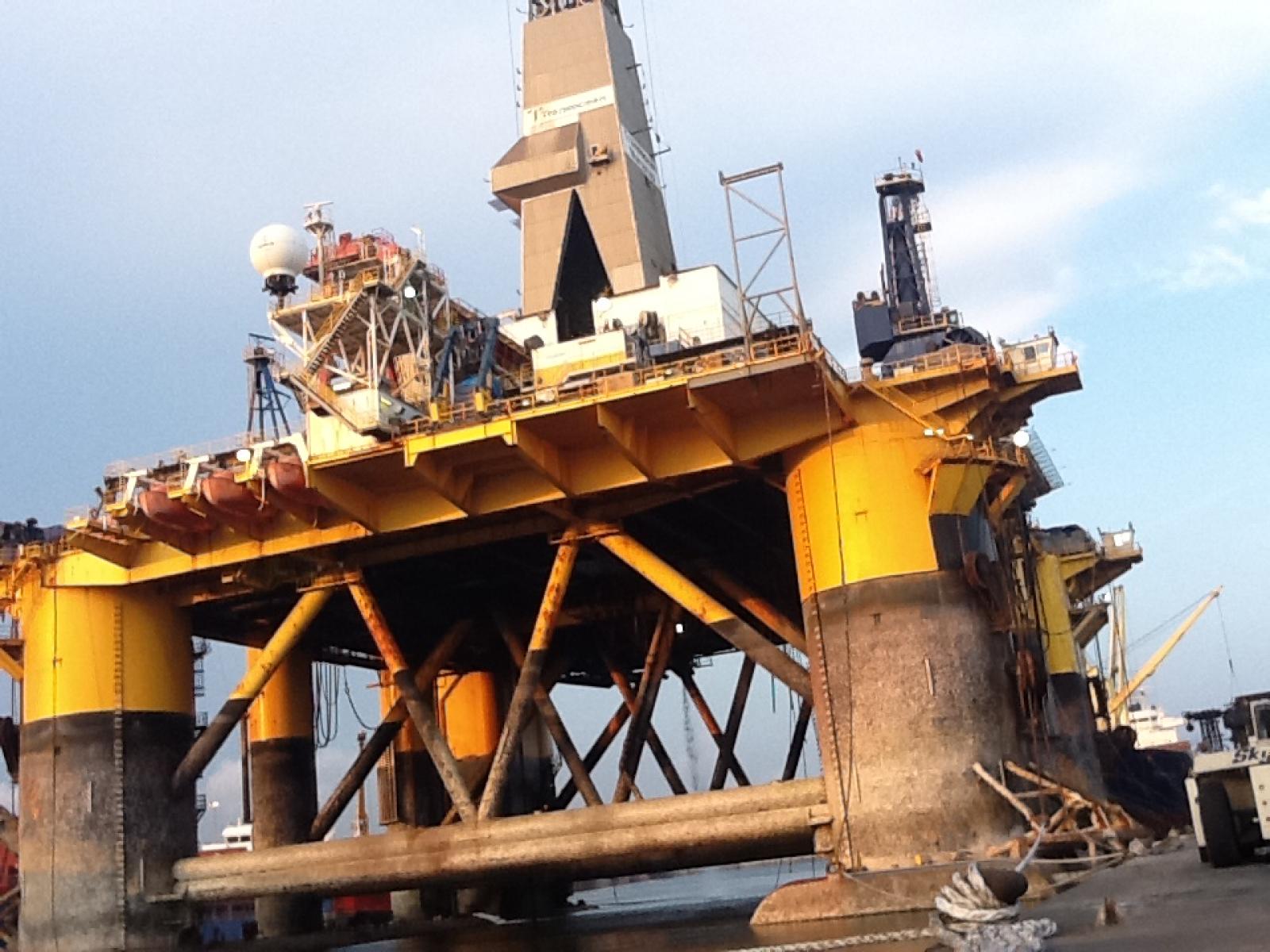 Gasoline is the fuel designed for use in spark-ignition internal combustion engines. Gasoline is a mixture of hundreds of hydrocarbons, many of which have different boiling points.

Thus gasoline boils or distills over a range of temperatures, unlike say water, which is a pure compound and boils at a single temperature. In certain parts of the world, gasoline is called petrol.

Ordinary gasoline, which is a mixture of several compounds, known as hydrocarbons, is derived from refining petroleum crude plus small quantities of few additives to improve its stability, control deposit formation in engines, and modify other characteristics.